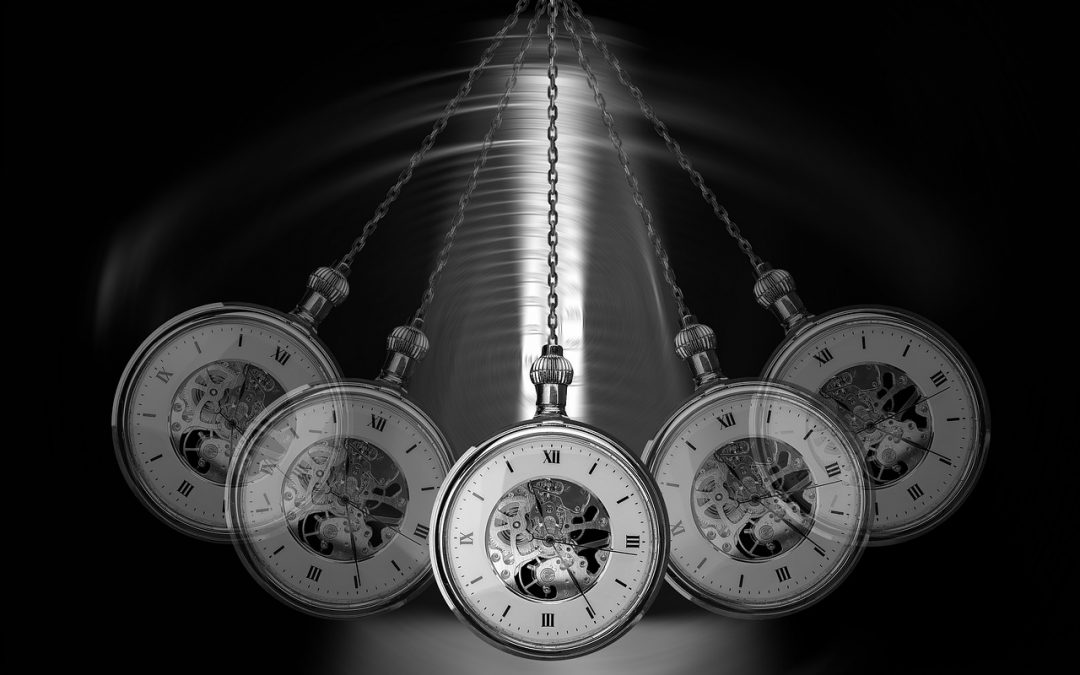 There’s a lot of mystery about hypnosis. On one hand, there’s growing scientific evidence that it’s a powerful tool that can help people. But on the other hand, if you’ve ever watch hypnosis on TV, chances are you were a little freaked out by it.

So, let’s debunk some myths around it so you can feel comfortable understanding what hypnosis truly is.

Fact: Hypnosis has been gaining popularity since the 1950s and it’s been shown very effective in many areas, like sleep, relaxation, weight management, smoking cessation, fears and phobias, and behavior changes.

Hypnosis that has been studied scientifically. Hypnotherapy is based on many years of clinical research by famous Psychologists such as Dr. Sigmund Freud and Dr. Carl Jung, Dr. Milton Erikson, Dr. John Kappas and many more.

Fact: Hypnosis is a natural state that you experience several times a day. A hypnosis practitioner has no magic power but is trained to guide people towards the hypnotic state with the client’s permission.

Even stage hypnotist you may have seen on TV don’t invite just anyone on stage. What they don’t show you is that they do hypnotic tests on the audience first, so they can be sure to invite the most receptive people.

Myth: I will be made to perform embarrassing acts, such as bark like a dog.

Fact: This is a common fear based on stage hypnotism and Hollywood fiction. The people who volunteer to act on stage are the ones that are the most receptive to hypnosis AND the ones that allow themselves to participate in these silly suggestions. I’m not practicing entertainment hypnosis.

The Hypnotist will be able to control my mind.

Fact: No, no one can control your mind. Despite what you see with stage hypnosis, you remain in full control. If you resist, it will not work. Hypnosis requires your consent. You’ll remain aware of what you’re doing and what’s being asked of you. If you don’t want to do something you’re asked to do under hypnosis, you won’t do it.

You simply cannot be hypnotized against your will. Your mind’s job is to protect you and it will not accept anything that goes against your values or belief systems.

Myth: Not everyone can be hypnotized.

Fact: The average person goes in and out of hypnosis many times a day. Common examples include driving and arriving at your destination without memory of how you got there, zoning out while reading, or being so absorbed by a television show that you don’t notice the time pass.

What varies from person to person is the depth of hypnosis you will experience.

Myth: Hypnosis is the same thing as sleep

Fact: Even though your eyes are closed, you’re awake during hypnosis (although it can happen that you fall asleep). You’re just in a deeply relaxed state. Your muscles may relax, and your breathing may slow down.

Myth:  I won’t remember anything the hypnotist says.

Fact: Everyone experiences hypnosis differently. Most people report a heightened sense of awareness, concentration, and focus.  Some may feel a little more like they are daydreaming, and the attention may drift and wander. Either way is okay.

Myth: You can be stuck in hypnosis

Fact: No, you cannot get “stuck” in hypnosis. It’s simply impossible. But it’s a common misconception. Under hypnosis, you never lose control and getting out of hypnosis is as simple as opening your eyes.

Some people enjoy the relaxed feeling of the hypnosis state so much that it takes them a few seconds or a few minutes to come out of it.

Myth: Hypnosis is a “Miracle Cure”.

Fact: While Hypnosis is a relatively quick method of making permanent improvements, it isn’t a miracle cure. Every individual makes progress at his or her own pace.

Myth: Hypnotists must be flamboyant or weird

Fact: Some stage hypnotists might be so, because they are in showbusiness. The rest of us are normal, rational people.

Fact: Hypnosis has nothing to do whatsoever with any of the world religions. A professional and ethical hypnosis practitioner respects the faith of clients and will not use it inappropriately to influence a person’s religious beliefs.

I hope you found this helpful. If you have any questions about hypnosis, feel welcome to comment below or send me a message!

We use cookies on our website to give you the most relevant experience by remembering your preferences and repeat visits. By clicking “Accept All”, you consent to the use of ALL the cookies. However, you may visit "Cookie Settings" to provide a controlled consent.
Cookie SettingsAccept All
Manage consent

This website uses cookies to improve your experience while you navigate through the website. Out of these, the cookies that are categorized as necessary are stored on your browser as they are essential for the working of basic functionalities of the website. We also use third-party cookies that help us analyze and understand how you use this website. These cookies will be stored in your browser only with your consent. You also have the option to opt-out of these cookies. But opting out of some of these cookies may affect your browsing experience.
Necessary Always Enabled
Necessary cookies are absolutely essential for the website to function properly. These cookies ensure basic functionalities and security features of the website, anonymously.
Functional
Functional cookies help to perform certain functionalities like sharing the content of the website on social media platforms, collect feedbacks, and other third-party features.
Performance
Performance cookies are used to understand and analyze the key performance indexes of the website which helps in delivering a better user experience for the visitors.
Analytics
Analytical cookies are used to understand how visitors interact with the website. These cookies help provide information on metrics the number of visitors, bounce rate, traffic source, etc.
Advertisement
Advertisement cookies are used to provide visitors with relevant ads and marketing campaigns. These cookies track visitors across websites and collect information to provide customized ads.
Others
Other uncategorized cookies are those that are being analyzed and have not been classified into a category as yet.
SAVE & ACCEPT